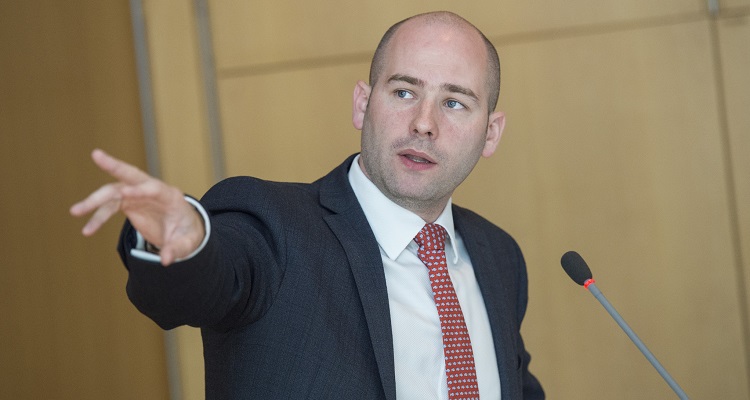 Adrian Dwyer, CEO of Infrastructure Partnerships Australia, has put forward a case for introducing road user charges to help pay for and manage our road infrastructure.Speaking at the recent Financial Review’s Infrastructure Summit, Dwyer said that the government needs to direct our focus to those few high-impact reforms with the best prospect of political success. Australia faces profound challenges in managing and expanding our transport network in the face of rapid population growth. According to Dwyer one of the most impactful and hopeful reforms currently available to government is road user charging.

“Our road funding base – made principally of fuel excise and taxes – is in rapid and terminal decline”, said Dwyer in a press statement.

“Currently about $18 billion per year is collected in fuel excise charges, but with the rise of electric vehicles and more efficient modes of transport we can no longer rely on this funding source to pay for and manage our road infrastructure.

“We should treat electric vehicles as an opportunity, not a threat.

“In my view, the next three years presents a once in a generation opportunity to progress action on road reform by attaching road user charges to the inevitable rise of electric vehicles.

Next year there will be 8 to 12,000 electric vehicles driving away from car dealerships. The year after, that number will double, according to Infrastructure Partnerships Australia.

“If we can make this happen within the next three years, we can deliver enduring change with limited pain”, Dwyer said.

“In the not so distant future when electric vehicles are the car dealership mainstay, it will simply become too difficult to make this reform a reality.

“Most importantly, it would give our political leaders the clear air and momentum they need to embark on more ambitious micro-economic reform programs”.