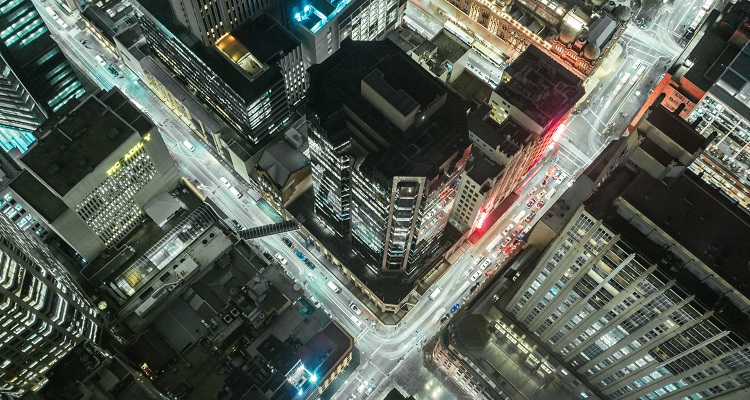 Many of this year’s new additions to the Priority List reflect the need for forward-thinking, ambitious solutions to support Australia’s future prosperity – such as the delivery of a national electric vehicle fast-charging network, which has been identified as a High Priority Initiative.

“Technological change is driving significant shifts in infrastructure demand. The advent of electric vehicles, along with automation, growth in the ‘sharing economy’ and technological connectivity, could bring the largest transformation the transport sector has seen since the shift from steam to diesel locomotives.

“The increase in electric vehicle uptake will forge links between the energy and transport network that did not previously exist, placing additional demands on the grid and pressure on consumer costs. The 2019 Priority List highlights the need for investment in the connectivity and reliability of our National Electricity Market in the medium to long term, and optimisation in the near term.

Developed using data from the Australian Infrastructure Audit and submissions from state and territory governments, industry and the community, including more than 100 submissions in the last year, the 2019 Priority List provides all levels of government with a list of infrastructure investment opportunities for the near, medium and longer term.

“Many of the projects and potential infrastructure solutions identified in the 2019 Priority List respond to the challenges of population growth in our largest cities, and address the need for frequent and accessible public transport to reduce congestion and maintain Australia’s world-renowned liveability,” said Ms Alroe.

The report forecasts that without suitable investment, the cost of urban congestion in Australia could rise from $13.7 billion in 2011 to $53.3 billion in 2031.

“A number of inclusions on this year’s Priority List focus on getting the most out of existing infrastructure through the use of smart technology, such as Intelligent Transport Systems. This includes projects such as the Monash Freeway Upgrade Stage 2 and North East Link in Victoria, the Regency Road to Pym Street section of Adelaide’s North–South Corridor, and a proposal to improve the performance and efficiency of motorways in the Sydney CBD,” Ms Alroe said.

The February 2019 Infrastructure Priority List is available at www.infrastructureaustralia.gov.au.

Photo by Seb Zurcher on Unsplash