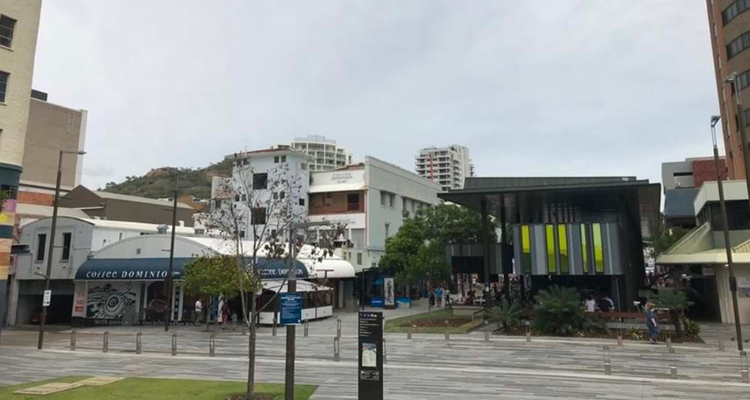 From Feb 1 Townsville Parking Fine Prices Will Be Slashed

Parking fines will be slashed by more than half after a Townsville City Council meeting on Tuesday, January 23.

Motorists who overstay the limit on a paid car park or do not purchase a ticket will now be charged $31, instead of the previous $37 and $75 fines.

A Townsville City Council spokesman said parking fines were too expensive and Council had listened to community feedback.

“Council has listened to the community and slashed the cost of parking fines by more than half,” the spokesman said.

“Parking in Townsville, at $1 per hour, is among the cheapest in Queensland.”

Townsville will have the lowest rate for parking fines when compared against other major Queensland councils.

It also comes after Council returned the Eyre St car park, on the CBD fringe, to free parking in November last year.

Parking fines for all other offences such as illegally parking in a disability parking spot, loading zone or no stopping area remain unchanged. The fine for overstaying the time limit in free parking areas will remain unchanged at $63.

The fine reduction is expected to cost Council about $200,000 for the remainder of the 2017-18 financial year.

The new reduced fines will come into effect from February 1.