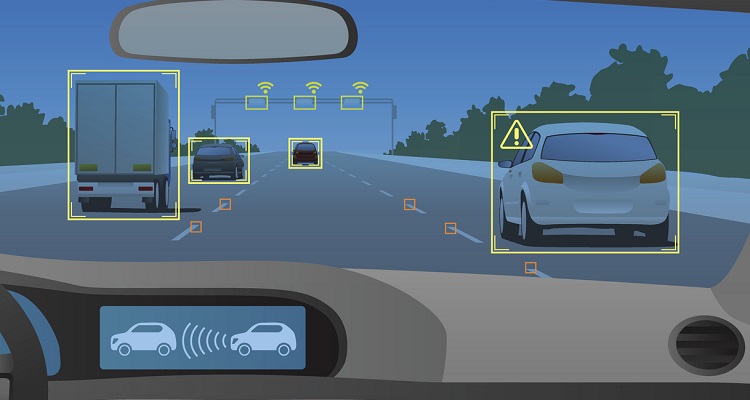 The future of vehicle safety lies with autonomous features

The need to build consumer, industry and regulatory confidence in autonomous vehicle technologies was the key message from Australasia’s leading vehicle safety advocate, ANCAP, at the House of Representatives Public Hearing into the social impacts of driverless vehicles.
ANCAP Chief Executive Officer, Mr James Goodwin, gave evidence at the Hearing held at Parliament House today explaining that while ANCAP’s primary focus had previously been on testing the physical crashworthiness of vehicles, independent evaluation of the effectiveness of autonomous crash avoidance technologies was now equally as important.

“The reality of ‘driverless’ cars on our roads is some way off but autonomous technology is here and its increased roll-out will have a major impact in improving road safety,” Mr Goodwin said.

“Almost ten years ago, ANCAP led the way in encouraging the fitment of electronic stability control by introducing it as a mandatory requirement for 5 stars, and this now extends to functions such as active cruise control, autonomous emergency braking and lane keep assist,” said Mr Goodwin.

“These Level 1 automated technologies are already in the marketplace and ANCAP is assessing and rating vehicles with these features which will form the ‘building blocks’ for highly autonomous, or potentially driverless vehicles in the future.”

“ANCAP’s role is to build consumer, industry and regulator confidence in these technologies so we have a safer community – and we all have a role to play.”

“We would urge consumers to demand autonomous technology; manufacturers to offer it; and regulators to support it.”

“With more than 90 per cent of crashes involving human error, automation is a key element in reducing road trauma and the future of vehicle safety lies with these active and autonomous features,” Mr Goodwin added.

ANCAP’s submission to the Standing Committee on Industry, Innovation, Science & Resources’ Inquiry into the Social Issues Relating to Land-Based Driverless Vehicles can be viewed here.