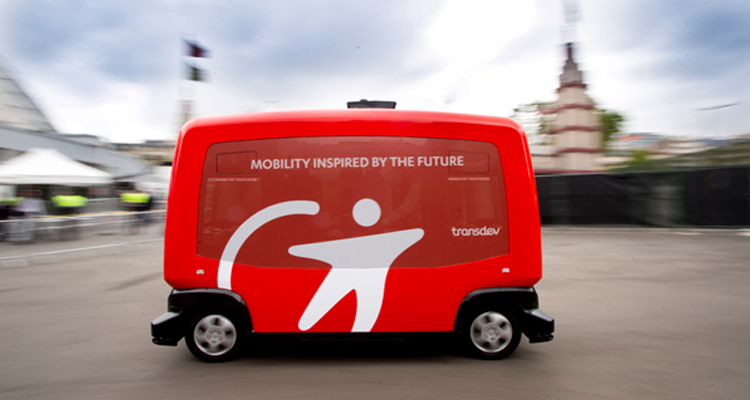 EasyMile, Transdev Australasia & Telstra has teamed up to present the 2017/18 Australasian Driverless Roadtrip! The roadtrip will feature public demonstrations of EasyMile’s EZ10 driverless shuttle across Australia and New Zealand in select cities and regions in late 2017 and early 2018.

Upcoming demonstration dates:
• Adelaide from 15 November to 18 November
• Canberra from 24 to 26 November
• Cairns from 4 to 8 December
• Mooloolaba on the Sunshine Coast from 14 to 16 December