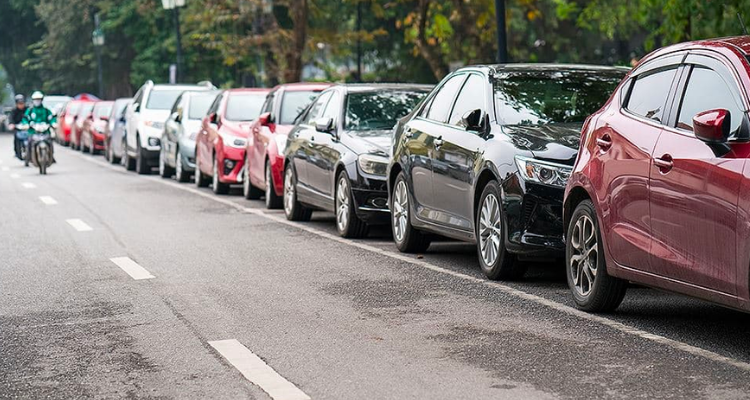 Report finds parking your car in city streets around the world costs anything between 20c to $11 an hour, but how does Australia fare?

New research has revealed which cities charge the least – and the most – for their paid street parking zones, with London emerging as the most expensive and Sydney finishing on somewhat middle ground.

Polish research firm Picodi said it looked at the cost of one hour of on-street parking on a working day across 48 major cities with paid parking zones.

Of course, off-street parking in Australia’s two biggest cities costs much more than that.

Meanwhile, Wollongong and Newcastle were among the cheapest major cities Down Under for paid parking, costing as little as 0.80c and 0.83c respectively.