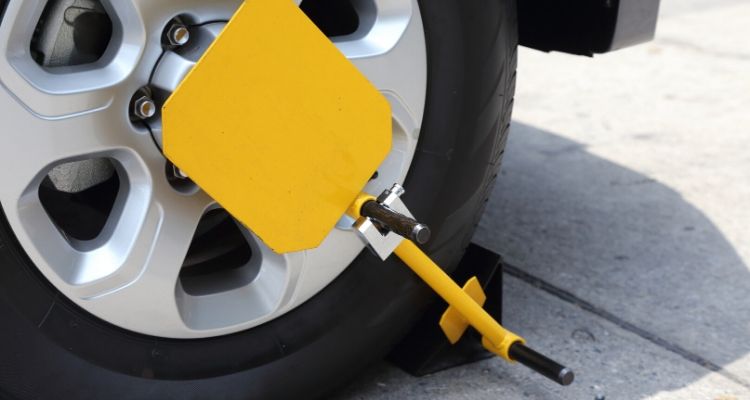 The West Australian Premier, Mark McGowan, has called wheel clamping contractors in his state “thugs and bullies”, referring to the way that contractors target people as unacceptable and un-Australian.

In response the WA Government is planning to ban wheel clamping as a way to enforce payment for parking on private land. In a statement issued from the Premier on 18 February, Mr McGowan said, “The new legislation will protect the rights of landowners and small businesses, to allow for infringements as normal. As a matter of last resort, vehicle removal procedures could occur, but costs will be capped, and it will include a requirement for WA Police to be notified.”

The WA Transport Minister, Rita McGowan, has said that in addition to banning wheel clamping she will oversee a, “Clear framework to be developed for the use of infringements and vehicle removal methods.”

Parking Australia has written to the Transport Minister requesting a meeting to discuss what the framework may or may not include and to offer our assistance during the consultation period. We are yet to receive a reply but will inform members when we do, and the sorts of methods the WA Government have in mind.