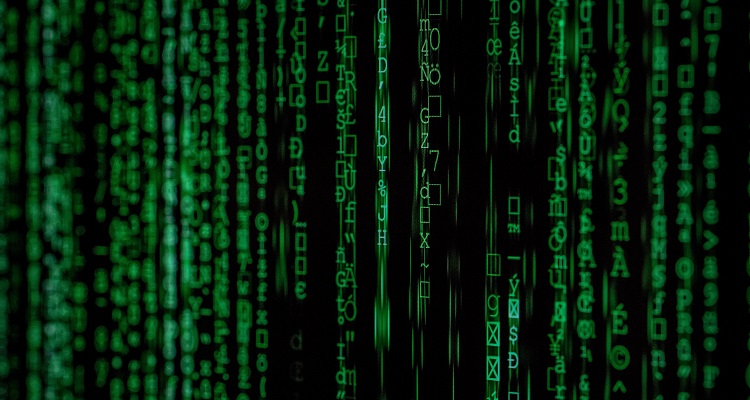 The Ultimate Guide to Digital Disruption

Disruption has always been a part of business. Old business models become irrelevant, and new business models replace them. When the new models first appear, they are almost always met with resistance. Change is hard, and people want to stay comfortable and do things the way they always have. But the inevitable always happens, and the new models take over, leaving the stubborn and unprepared in the dust. Disruption can come in many shapes and sizes. It can be a cheaper way of doing things. A more efficient way of doing things. A new product that renders an old product obsolete.

Who still uses a fax machine on a consistent basis? Does anyone under 30 even know what a VHS is anymore? Those industries were disrupted. If you were still trying to sell VHS tapes when DVDs were taking over, you were put out of business.

In the past, it’s been difficult to disrupt entire industries. You needed a lot of money, important people to believe in you, and you needed a decent amount of luck.
All of that is changing now. Industries are being disrupted every single day. Giants are going bankrupt because of the ideas small startups have. In today’s business world, you need to be extremely adaptable, because things are in a constant state of change. Today’s businesses have to contend with digital disruption, something unlike we’ve ever seen before.

What is Digital Disruption?
In short, digital disruption is a transformation that is caused by emerging digital technologies and business models. It’s the use of the internet, computers, and technology to change and revolutionize businesses.

However, they sat on the technology and didn’t do anything with it. This allowed other companies to jump into the market and start selling their digital cameras while Kodak sat back, reluctant to change. This would eventually lead to them filing for bankruptcy.

Another great example is Blockbuster. Blockbuster had a monopoly on the movie rental business. That is until they didn’t. Blockbuster was happy to sit back and keep doing what they’ve always done when a little company named Netflix came along. Netflix started streaming movies online, cutting out the need for the movie store. In the beginning, everyone thought it was crazy, including Blockbuster.

Now Netflix is a media empire, and Blockbuster no longer exists. Companies like Canon and Nikon are thriving, while Kodak is filing for bankruptcy. That is the power of digital disruption. If you aren’t willing to change and adapt to new technologies, you will be left behind.

What Are The Six D’s Of Digital Disruption?

“The Six D’s are a chain reaction of technological progression, a road map of rapid development that always leads to enormous upheaval and opportunity.”
–Peter Diamandis and Steven Kotler, Bold 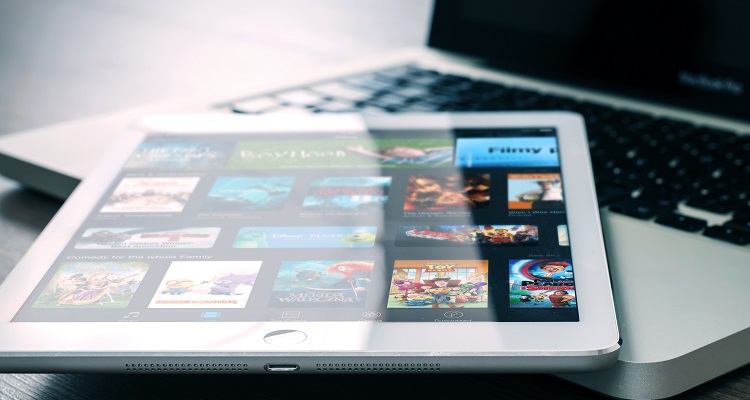 Social. It has the power to make companies more social. There are more channels now than there have ever been for large businesses to speak directly to its customers. Live chat, text, email and social media allow businesses to interact directly with its customers.The most notable of these channels is social media. Social media can multiply the effect of one good customer experience. A positive social share that goes viral can have a huge impact on the company.

Get Intimate. As video calls move towards true live support, the face-to-face contact with customers presents the business with a wonderful chance to establish a much more intimate relationship with each customer – one that can be leveraged to increase loyalty and brand advocacy.

Why Is Digital Transformation Necessary?
So, is all of this really necessary? Does EVERY industry need to be disrupted?

The answer to that question is that it doesn’t matter. The fact of the matter is that digital disruption is a reality, and it’s here to stay. More than one-third of executives in a recent Forbes Data survey say they are being directly affected by competition from digital and data-savvy players in their markets. 51% of executives surveyed report a high level of risk to their organization over the next five years from technology-driven disruption by startups or innovations by incumbent companies.

With numbers like that, whether or not it’s necessary ceases to matter. Digital disruption is here, and it’s real, and businesses need to be prepared.
You might not think it’s necessary for your industry, but that’s also what Kodak thought.

The International Monetary Fund
One of the worlds oldest institutions and one that many people thought would never be digitally disrupted is on its way to be completely disrupted.
“I think that we are about to see massive disruptions,” Lagarde told CNBC in a Facebook Live interview.

Christine Lagarde is the IMF Managing Director, and she is predicting major disruptions in the financial sector. People are developing digital currencies like Bitcoin that could completely revolutionize the way monetary transactions take place around the world.

She claims that “Global financial institutions are taking risks by not watching and understanding emerging financial tech products that are already starting to shake up the financial services and global payments system.”

She also didn’t rule out the possibility of the IMF developing its own cryptocurrency. She pointed to the IMF’s Special Drawing Right (SDR), a currency the IMF created to serve as an international reserve asset, that could incorporate technology similar to cryptocurrencies.

Whether you’re the CEO of a large corporation who hasn’t been forced to change yet, or you’re a young entrepreneur full of fresh ideas, change is inevitable. The digital age is changing everything and is sure to affect every industry.

You have two choices you can make. You can ride the wave you’ve been on for a while until it comes crashing down, or you can keep up with the times, and hop on a new wave when the time comes.

In the new age of digital disruption, we should all try to be Netflix, not Blockbuster.

This article first appeared in the IQS Directory www.iqsdirectory.com