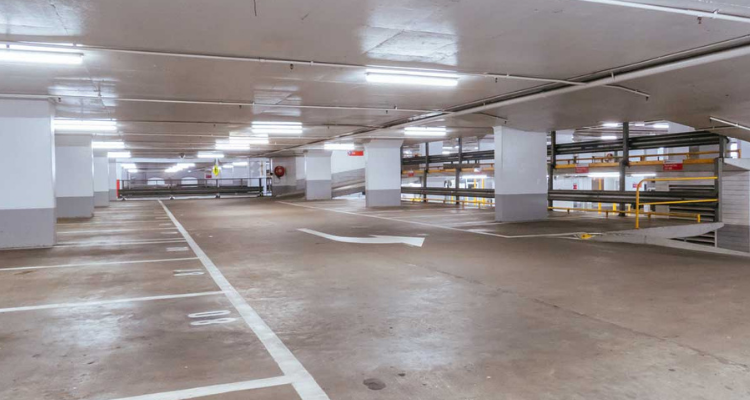 The end is in sight: the pandemic and working from home

“Just when we thought it was safe.” Paraphrasing a classic film quote to describe how Omicron reared its ugly head, feels strangely suitable.

While the latest variant of the virus has not been helpful, the positive was that it has largely been over the Christmas and New Year period. The other positive is that we seem to have reached the peak and are on the downward slope back to normality.

The unfortunate thing about the Omicron variant is that it has been widespread around the country. It hasn’t remained limited to Sydney and Melbourne. Queensland businesses have made a desperate plea for help after it was revealed that the Omicron wave is costing the industry $180 million a day.

The key for our industry is for our leaders to see the need for office workers to get back to work.

This message was recently supported by the Lord Mayor of Melbourne, Sally Capp who is calling on the state government to tell Victorians it is safe to head back to the office.

The call for people to return to work after Australia Day was echoed by commentator Steve Price, who said “after Australia Day, public service offices must again be at, or near, capacity. Working from home needs to be limited to anyone with Covid symptoms and rapid antigen tests can be used to again populate Melbourne.”

From a parking industry perspective, it’s hard not to agree with these sentiments and not just for Melbourne but for the entire country.

The good news is that some experts, such as Dr Nick Coatsworth, the former Deputy Chief Medical Officer, have said “We have definitely peaked. We are seeing exactly what we have seen in other nations where numbers climb steeply for three to five weeks and then fall off.”

“It’s not the end of the pandemic, but it is definitely the beginning of the end,” Dr Coatsworth said.

This is excellent news from one of Australia’s leading specialists. This provides Parking Australia with confidence that PACE will go ahead in Adelaide in May.

Can I encourage those who are considering exhibiting or attending to be proactive and contact us while there is still space.