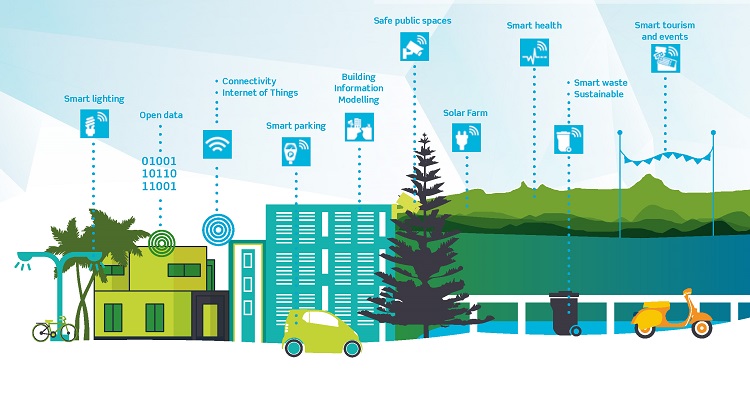 The Sunshine Coast has stolen the show at the inaugural Australian Smart Cities Awards. Council won the coveted ‘Leadership City’ category for its nation-leading commitment to smart cities through data sharing, investment in IoT technology, free public Wi-Fi and the 15 megawatt Sunshine Coast Solar Farm – the first to be built by a local government in Australia – which offsets more than 100% of council’s total electrity consumption.

Economic Development Portfolio Councillor Stephen Robinson said it was a tremendous honour and a great achievement for the Sunshine Coast to win three awards, including the top prize, at Australia’s first Smart City Awards, which recognise leadership and best practice in the smart cities movement. 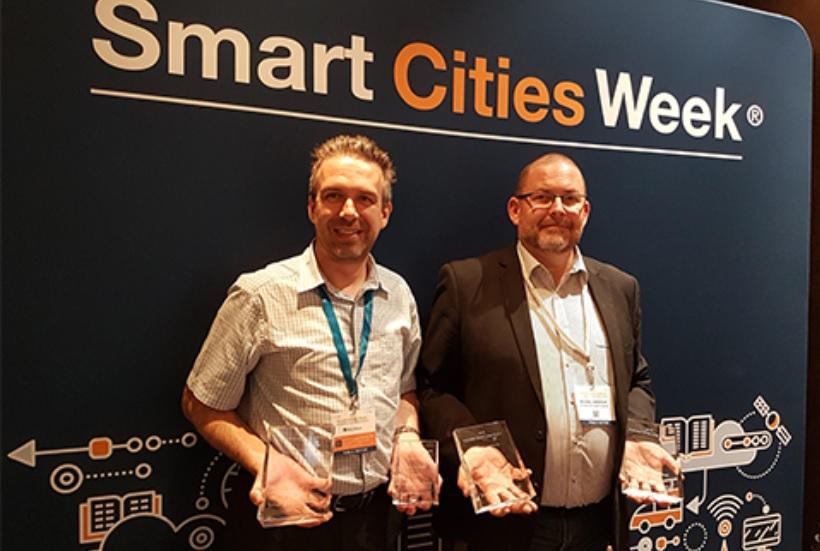 “This is an outstanding feat for our region and especially given that we were up against two capital cities in Brisbane and Adelaide for the top prize ‘Leadership City’ award,” Cr Robinson said.

“We believe that adopting smart city technologies will provide real opportunities to build a stronger economy, develop a stronger and safer community, improve service delivery to residents, businesses and visitors.”

“Significant progress has been made in our region since council launched the Smart City Framework in 2015, which was introduced to help create a smart and digitally connected Maroochydore City Centre.

“Council has harnessed a host of technologies to create a more liveable region, including the first whole-of-region smart Wi-Fi, smart bins and water meters, street lighting as well as sensors for parking and to monitor wildlife and waterways. 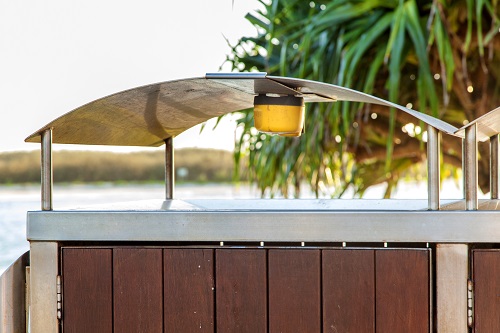 “The Aura, Palmwoods and Landsborough developments also have smart city solutions either installed or planned for the future and council’s Smart Centre in Bulcock Street, Caloundra has welcomed more than 2,500 visitors since opening in 2016.

“The Smart Centre also became Australia’s first smart city urban streetscape demonstration and testing facility in 2017 and in July this year it hosted the first public demonstration of light fidelity (Li-Fi) technology in the Asia-Pacific region. 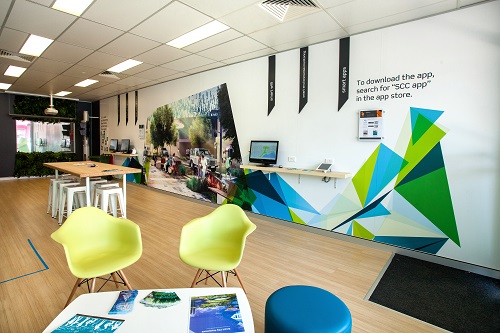 “In 2017, Sunshine Coast Council became the first local government in Australia to build a utility scale solar farm at Valdora (14km west of Coolum Beach). It’s the largest solar farm built in South East Queensland and the first in Australia to operate at 1500 volts for greater efficiency. 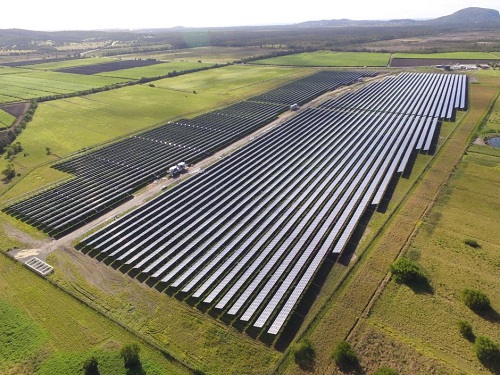 “The solar farm has enabled council to offset around 107% of its electricity consumption and in its first year since opening has generated more than 30GW hours of energy with resulting carbon savings of more than 24,000 tonnes.

“So it’s absolutely terrific that council has been recognised for its hard work and foresight in the smart cities space and we can now proudly say that we’re a national leader for smart city technologies.

“These awards come hot on the heels of the Sunshine Coast again being named one of the Smart 21 communities of the world (2019) for the fifth time in the last six years.

“This is another tremendous result for the Sunshine Coast and recognises council’s work in the delivery and implementation of the Regional Economic Development Strategy (REDS), the Smart Cities program, as well as social and cultural development and quality of life elements which are all taken into account.”

About the Australian Smart Cities Awards 2018:

This award recognises local government organisations demonstrating world-leading liveability, workability and sustainability outcomes for their citizens from investment in technology and data solutions.

Sunshine Coast Council has harnessed a host of technologies to create a more liveable city, including smart bins and water meters, parking and sensors to monitor wildlife and waterways. The Council’s Smart Region Management Platform receives data from sensors, street lights and WiFi access points to manage service delivery in real-time, while Council’s Smart Centre has welcomed 2,500-plus visitors since 2016.

The Sunshine Coast Council is the first local government to offset electricity consumption across facilities and operations with a utility-scale solar farm. The 15MW solar farm – the largest in South East Queensland – is expected to reduce carbon emissions by 25,000 tonnes a year and deliver $22 million in savings to ratepayers over the next three decades.

Presented to an individual within a government organisation who has made a significant contribution to advancing the smart cities movement.

Milestones achieved on Sunshine Coast since the launch of the Smart City Framework include: 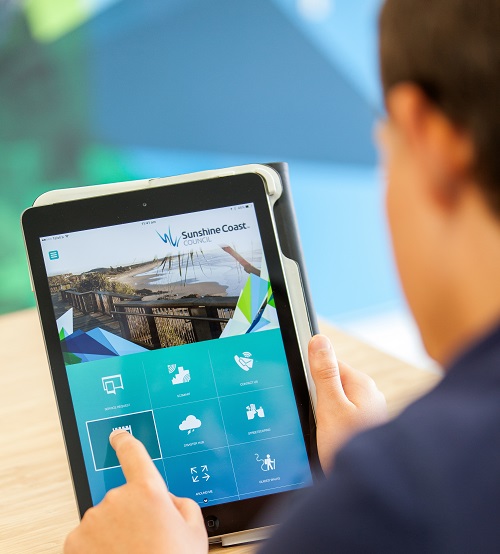