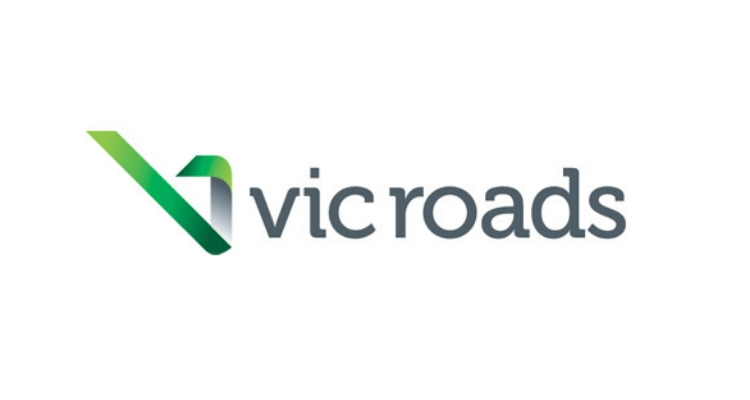 VicRoads has appointed a new Chief Executive, with Michael Malouf stepping down after seven months in the role.

Robyn Seymour stepped into the Chief Executive’s job on March 4. Ms Seymour, who has been an influential female leader at VicRoads for more than a decade, said she was excited to build on the capability and capacity of an organisation that manages more than 22,000 kilometres of strategically important roads.“Our remit has never been clearer – to manage and operate a high performing road network that supports Victorian communities, families and industry into the future,” she said.

“We’re now equipped with the organisational structure to achieve this and I want to thank Michael Malouf for his work laying a solid groundwork for us to succeed.

“I’m excited by the challenges ahead as we lift our performance and responsiveness to customers and the community and deliver a safer, smarter and more reliable road network for a growing Victoria.”

Mr Malouf, formerly at AFL club Carlton and Melbourne City Council, was asked to step into the role on a short-term basis last year to meet a number of objectives.

He said the time was right for him to move on having achieved the significant organisational change he set out to, which had now positioned VicRoads as a key part of the Government’s plans for effectively managing a transport network that connects Victorians.

“It’s been a privilege to lead an organisation full of such dedicated people who are so passionate about delivering for the Victorian community and I wish them all the best as they continue to do that,” Mr Malouf said.