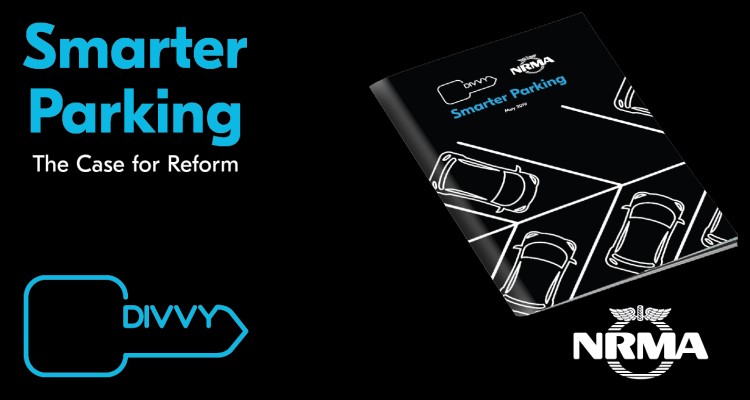 Several buildings located across some of Sydney’s busiest suburbs are utilising less than one-third of available parking spaces, while up to thirty per cent of traffic in congested areas is looking for a parking space, according to a report released by the NRMA and DIVVY.

With even some of the largest institutional owners of car spaces forced to leave parking assets dormant – often due to restrictions and regulations – the NRMA and DIVVY looked at parking utilisation rates across seven Sydney buildings and found those that forbid public access had significantly lower utilisation rates than those that allowed parking for non-tenants.

By contrast, the remaining four buildings audited across the Sydney and Parramatta CBDs that allowed public access all saw utilisation rates between 90-97 per cent.

Globally, Australia has some of the lowest ratios of car spaces to workers. The Sydney and Melbourne CBDs have just 12.2 and 14.2 spaces for every 100 workers.

“NRMA research shows 44 per cent of drivers have returned home because they couldn’t find a parking space,” Mr Lund said.

“When two out of every five Members we survey tell us they are now often avoiding specific locations because of parking, we know access to parking is having an adverse effect on the economy, particularly small businesses who rely on accessibility.

“We now need to start thinking outside the square when it comes to solving our parking issues. We must find innovative ways to unlock more of the spaces that lie dormant every day, improve the last-mile for workers through commuter carparks and use available technologies to move toward smart cities.”

“We know that up to 30 per cent of the traffic in metropolitan areas is cruising for a parking space. Taking more of the parking volume off the street allow cities to move more freely,” Mr Fowler said.

“Using technology such as DIVVY, businesses can become aware of the possibilities that now exist and parking assets no longer need to sit unused.”

“There are thousands of parking spaces that lie dormant every day and just as many drivers who are in search of a parking space. Businesses, along with all levels of government need to adjust their policies and planning so more of these spaces can open up for public use.”

About DIVVY: DIVVY’s vision was to solve the parking problem by application of market leading technology using a combination of both hardware and software to enable a better parking experience. Now DIVVY can apply the same technology to all bookable assets, such as end of trip facilites, meeting rooms, hot desks and shared workspaces.