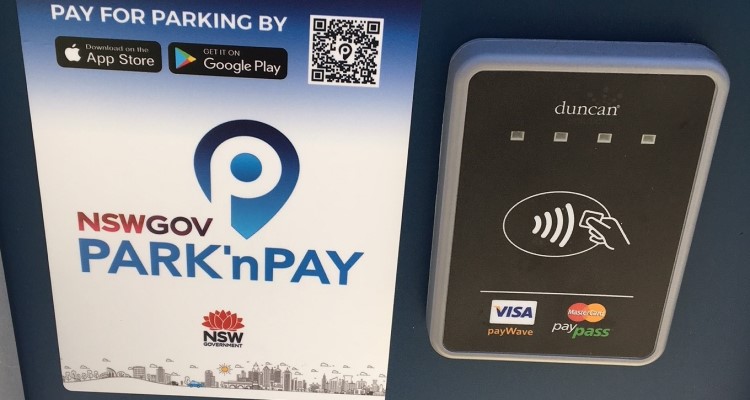 Last week it was reported in the Daily Telegraph that the NSW Cabinet rejected a plan to legislate the mandatory implementation of the state government parking app, Park’nPay, by NSW Councils. As it is only a report and cabinet discussions are confidential, we will never know what the real state of play is.

What we do know, is that the NSW Minister for Customer Service, Victor Dominello, has not denied having discussions with Local Government NSW about the possibility of mandating Park’nPay, which Parking Australia is opposed to.

Local governments should have the choice as to which providers and technology they implement. This has always been the case in every state and has worked well, but not in NSW where the state government have entered the market as a direct competitor to established commercial providers.

The minister has not stated, as is reported, that he tabled draft legislation to the cabinet or that he wants to make Park’nPay mandatory. Yet if this were the case, it would be of concern for those providers who are already contracted by various regional and metropolitan councils.

Parking Australia has held the consistent position that councils should undertake their own open and transparent assessment of parking technologies that they need and/or want through legislated procurement processes.

If the report is correct, then the NSW Cabinet has made the right decision. Not only for the future of suppliers looking to obtain work in NSW, but also for those existing suppliers. A mandate would deliver a monopoly which is contrary to parking trends globally where more choice, not less, is being provided to the motorist.