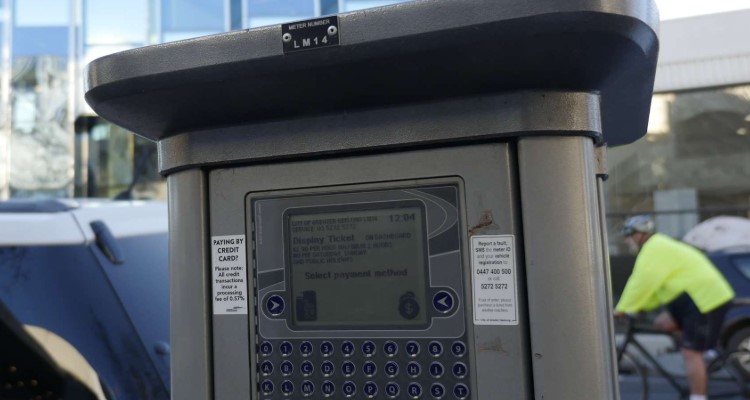 A range of initiatives aimed at creating a more efficient and dynamic car parking system in central Geelong has taken effect from Monday.

The City has introduced innovations such as a free parking trial in two-hour zones, a new pay-by-phone application, pay-by-plate methodology and licence plate recognition.

From Monday, motorists in central Geelong have access to:

The creation of a ticketless system follows the adoption of licence plate recognition (LPR) technology. While tickets have been removed from meters, printed receipts remain available.

If motorists need to check how much time remains on their parking session, they can input their vehicle registration into any City meter in central Geelong. The LPR technology also shifts the City’s existing manual monitoring to a digital environment. It creates a safer and more efficient process for City employees, who won’t have to walk from car to car to view tickets.

The new system will identify via the licence plate data if a vehicle has paid or overstayed in the parking bay. Reviewing licence plate details to monitor parking turnover is a long-established and legal process. Similar technology is being used in numerous cities overseas and in Australia, including Melbourne, Warrnambool, Brisbane, Byron Bay and Gold Coast.

The LPR technology also allows us to effectively introduce a free parking trial in central Geelong two-hour zones from Monday. The trial takes effect only in 2P zones, as it aims to encourage a higher number of short-term visitors to central Geelong. Motorists will choose the total time they plan to stay, via a parking meter or app, and the system will automatically reduce the fee by 30 minutes.

The City is also providing more payment options for motorists through the introduction of the EasyPark app. Used in more than 1300 cities across 15 countries, the EasyPark app allows users to bypass the parking meter and conduct remote up-to-the-minute transactions. Motorists will also be able to transfer parking fee credit to another parking bay within the same central Geelong parking zone.