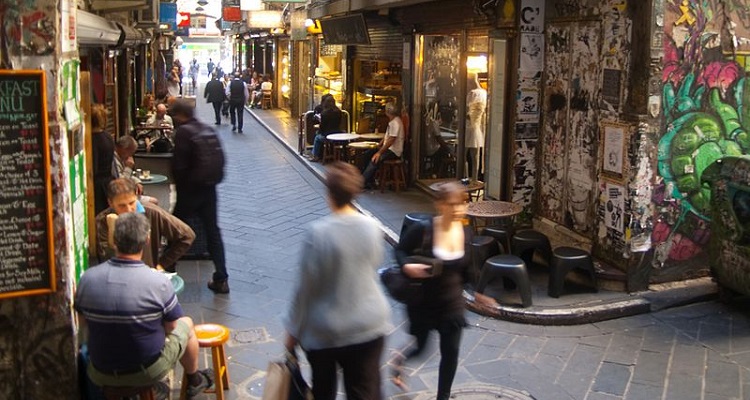 Melbourne’s perfect 100 out of 100 score for infrastructure has helped drive Melbourne’s reputation as the world’s most liveable city. The Victorian capital has now been awarded the title for a sixth successive year.

ITS Australia, the peak body for the nation’s Intelligent Transport Systems industry, says it is not surprised at Melbourne’s continued run of form.

“On the whole, Australia is advanced in its development and deployment of intelligent transport systems and their increased applications have seen our integrated transport network become one of the best in the world,” ITS Australia, CEO, Susan Harris said.

“Across the country there are innovations and collaborations resulting in better use of technology, greater data collection and analysis and an appetite for change. From South Australia’s first trial of driverless vehicles in the Southern Hemisphere, to freight priority lanes in New South Wales, ITS is driving more efficient journeys, safer mobility and greater private and public transport choices,” Ms Harris said.

The Summary of Liveability Ranking and Overview, August 2016, by the Economist Intelligence Unit, scored Melbourne an overall rating of 97.5 out of 100, to make it number one out of 140 countries surveyed. Second place was Vienna, Austria with Vancouver, Canada, third.

The ratings are categorised by Stability, Healthcare, Culture and Environment, and Education. In the final category, Infrastructure, quality of roads, public transport and international links are considered. Melbourne scored maximum marks in this section.

“Melbourne has it all covered. The Port of Melbourne is the nation’s largest container and automotive port, handling 2.6 million containers per year and Melbourne has one of the world’s largest tram network, with 75% of it on shared roads. From public bicycles, and bike lanes to scooters and motorcycles, freight and air travel, the state government, agencies, local and international organisations, small business and entrepreneurs are working every day to ensure our transport routes flow.

“What’s more, Australia has a wonderful opportunity to promote Melbourne’s liveable city status to a global audience. With the theme, ITS-Enhancing Liveable Cities and Communities, Melbourne hosts the 23rd World Congress on Intelligent Transport Systems, 10-14 October, which will see 7,000 international delegates, speakers and ITS leaders come to the city.

“Delegates will tour Melbourne’s key infrastructure centres to experience just how the city keeps moving. We know we have a wonderful infrastructure and support system to maintain Melbourne’s liveable city status, and the World Congress will be a chance to show it off to the world,” Ms Harris said.

The World Congress will feature law enforcement agencies leveraging off advanced vehicle technology and big data to improve road safety and enhance security.
There’ll be more than 300 exhibitors in the award winning Melbourne Convention and Exhibition Centre, live demonstrations, functions and networking. There is an extensive student program, and along with the Melbourne Conversations discussions, an opportunity for visitors to explore ITS during the Open for Public Days on Thursday 13 and Friday 14 October.

Watch this video to see why Melbourne has been awarded the World’s most liveable city for a 6th successive year.