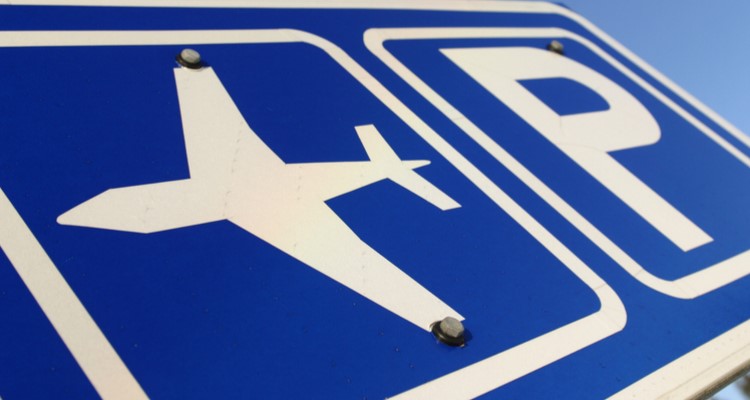 Is the parking industry facing regulation?

On 10 September a group heading up the Airports for Australia and New Zealand (A4ANZ) released a statement calling on the federal government to further regulate Australia’s major airports. Part of this call was to regulate airport parking prices which received significant press coverage, albeit as Myriam Robin from the Australia Financial Review stated, ’Tabloids reheating ancient airport price-gouging figures’.

Personally, I don’t believe that Australia’s major airports do have a monopoly on how people get to the airport as implied by A4ANZ. Those who fly can use public transport, taxis, ride share, park at off-site parking facilities or choose from a range of parking options at the airports. I also don’t want to dismiss the issues that off-site parking operators have with airport landside fees.

The issue of fees is a long way away from calling for price regulation. As an industry we should fight any form of price regulation of fees and fines. This year alone we have seen an attack on our industry and the first steps of regulation into what is fundamentally a free market, whether they be private or public run parking facilities.

In New South Wales the Treasurer, Dominic Perrottet, called on councils to cap their infringements at $80. He stated that councils were being greedy and has continued to attack them in the media throughout 2019, in an effort to be seen as a treasurer of the people. None of his arguments are parking or traffic related and he clearly doesn’t understand that managing parking in inner Sydney is different to managing parking in Dubbo.

In Queensland the Liberal National Party has been extremely focal about hospital parking, even to the point of voting on a resolution to mandate 3 hours of free parking at all Queensland hospitals, should they be elected in October of 2020. Once again this is just a naive election measure which by no means investigates the ownership, operational or financial structures of parking facilities.

When you delve deeper into the attempt to regulate car park pricing it is hard to look past the congestion levies in Sydney, Melbourne and Perth. While it is a different form of price regulation, it is still an attempt to influence a market by increasing the price on the end consumer.

With these examples it is clear that there is a push, by some in the community, to regulate car parking prices in Australia. These people and organisations will use figures, such as those published about airport parking prices and the latest Global Parking Index released by Parkopedia, as reasons why parking prices should be regulated.

With published figures such on the Global Parking Index and the Australian tabloid media regularly running stories on airport, on-street and off-street parking prices in our major capital cities, it is not hard to imagine some sort of inquiry into parking prices being held. With minor political parties in Canberra, and some of the other states, holding the balance of power it wouldn’t take much for a government to relent on such a proposal, especially if it meant getting other legislation through.

The key to making sure Parking Australia is on the front foot to fight against any form of price regulation, is to ensure we have a strong Accredited Operator Scheme (AOS). While the AOS means different things to different people, it is my view that we need a strong and vibrant AOS to ensure that we as an industry regulate ourselves, and as such act as a type of safeguard against government oversight.

OUTLOOK is fast approaching and now is the time to register and make sure you don’t miss out on the only parking specific conference in the country, that cover all sectors of the industry. With a great range of speakers and real-life examples of what is currently being rolled out, this is an event not to be missed.

As a member of Parking Australia, I encourage you to share this link with your employees, clients and potential clients inviting them to learn current industry best practice. I look forward to seeing you there.