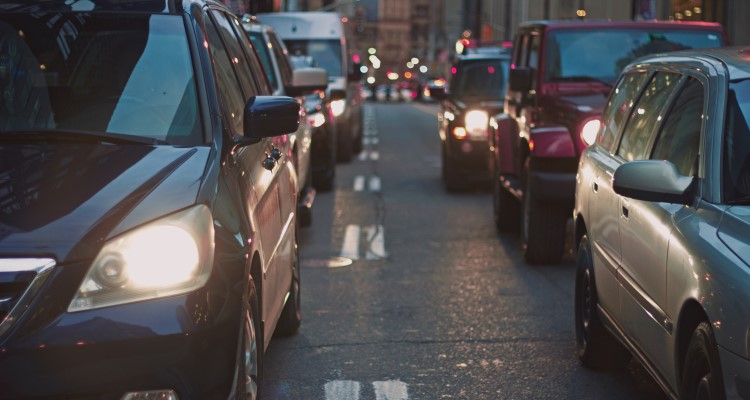 Is parking really a priority?

We know from the media that parking is a priority for those who live and work in areas where parking is in scarce supply. It can mean the difference between getting to work or an appointment on time, picking up the children before day care closes or being able to visit a sick relative. But is parking really a priority for decision and policy makers? Having thought about this, I have come to the conclusion that for most it goes into the too hard basket.

At the recent Melbourne Commuter Car Park Forum, Parking Australia had the Federal Minister for Population, Cities and Urban Infrastructure – Alan Tudge, speak about the Government’s $650m commuter car park initiative. On the surface of this it would seem that the Federal Government do see parking as a priority, but this was announced in May and it seems has not progressed much since then. As such, I think it is on the priority list, but it could be argued that it’s been pushed down the list.

Obviously, $650m is not a small commitment but these are to be built in conjunction with state and federal governments. The Victorian and New South Wales governments have both undertaken car parking projects which would suggest that they also see parking in conjunction with public transport to help ease congestion in our two largest capital cities. However, undertaking a handful of car parking projects could be classed as palatable for the electorate, especially in marginal seats, and does fall short of being classed as a priority.

In the latest Infrastructure Australia Audit report, I read with great interest about how much our congested roads cost the economy and the projects required to help ease congestion. Yet there were no references in the 642-page report to parking or the role parking can play in easing congestion. Although the report stated it was including social infrastructure (which parking could fall under) for the first time, it is clear that by not even making a reference to parking or the money being invested in parking by all levels of government, that the key infrastructure advisory body in the county is oblivious to the role parking plays or could play in the future.

My view is that if local governments receive significant revenue from parking and will continue to do so in the future, then this should be reflected in their staffing. As such I believe that local government organisational structures illustrate that parking is not as big a priority as it should be.

One area where parking is clearly a priority is at our major airports. In the draft report into the Economic Regulation of Airports by the Productivity Commission it was stated that 10 major airports either are compelled or voluntarily ‘publish information on their aeronautical charges, car parking…’. Airport operators know that parking is an important service which they need to provide to the travellers as well as a good revenue earner.

Other sectors including major shopping centres and universities demonstrate through their investment that parking is a real priority to them, as it is for those who frequent their facilities.

So, in answering my question of, ‘Is parking a priority?’, I believe it is for some like airports, shopping centres and universities, and while it is a priority for some decision and policy makers, it is clearly not a high enough priority. It would be interesting to know what the owners and drivers of Australia’s 19.5m registered vehicles (ABS Motor Vehicle Census 31/01/2019) would say if asked ‘Do you think parking a priority?

Photo by Nabeel Syed on Unsplash