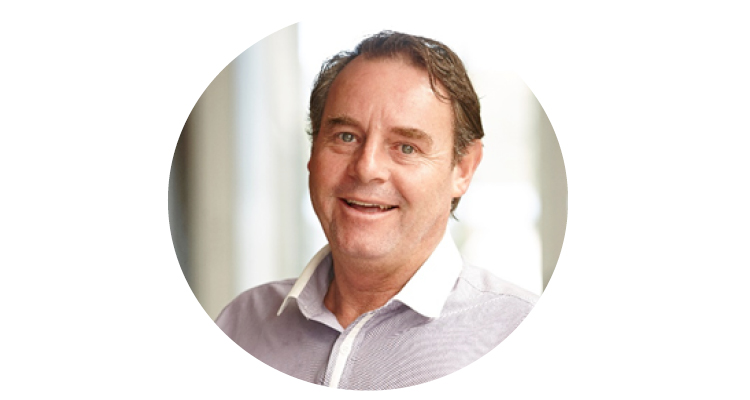 He is highly respected, both by his colleagues at Parking & Traffic Consultants (where he has worked for the last 13 years) and the industry generally.

He has a wealth of experience in parking management and planning, with a detailed and practical understanding of car park design, access control equipment, parking guidance systems, signage and vehicular and pedestrian wayfinding, which he applies to great effect in providing the highest quality advice to his clients.

During his time at Parking & Traffic Consultants, Grant has been involved in numerous projects, utilising extensive cross-sector expertise, including major shopping centres, airports, hospitals, entertainment venues and mixed use developments. His recent projects include high-profile locations such as:

“Grant’s knowledge and enthusiasm for all matters parking seems endless, as does his support for his colleagues and clientele”, said former colleague, Tony May, Care Park’s State Manager for NSW.

“I believe he has added value not only to the organisations that he has worked with, but to the parking industry as a whole.”

Grant described his award’s nomination as a “humbling experience”, going on to say that he hopes the individual award nominations grow in the future as, “in my time, I have crossed paths with many who have dedicated themselves for many years without any expectations and simply need to be nominated in order to be recognised for their work and commitment.”

“I also hope that the awards inspire the younger members of the industry to strive for excellence and professionalism, knowing that they also may be recognised for the effort they put in.”