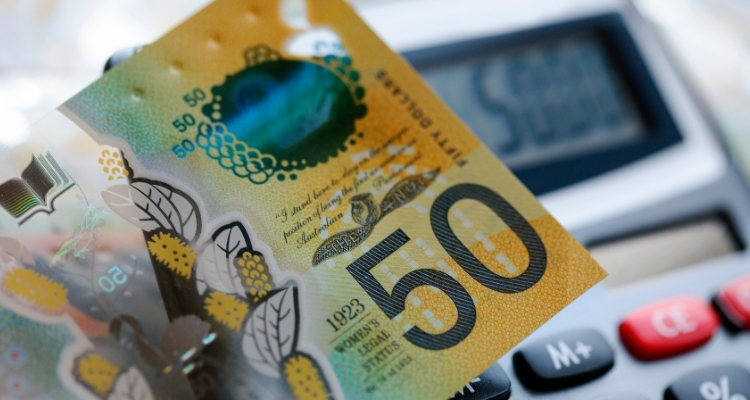 After months of suffering from the effects of the pandemic, it has been good to see an increase in car park usage and enforcement around the country. It probably comes as no surprise that people are not returning to public transport in the numbers they once did, and as a result are driving and parking.

This has been most evident in Perth, where it’s been reported that car parks, especially in and near the CBD, are at or near capacity. It has also been encouraging this month to see increased patronage in Brisbane and Adelaide. While Sydney has improved, it is clear many workers in our largest capital city are still working from home.

I’m sure it would be no surprise to anyone that the Melbourne market is suffering under the weight of the lockdown and curfew. Not only are private providers being affected, but so are local councils with the Victorian Government having directed them not to enforce payment or time limits in green zones.

Unfortunately, there are segments of the industry such as airport and university parking, who are still under immense pressure and unlikely to see any real improvement until 2021.

Parking Australia are hopeful that the Treasurer, Josh Frydenberg, will announce FBT relief for parking on 6 October when he hands down the Federal Budget. Parking Australia (PA) have been able to secure support for our proposal from the Australian Chamber of Commerce and Industry (ACCI) and the Property Council of Australia (PCA) who have included this initiative as part of their budget submissions.

In meeting with ACCI, Parking Australia have been able to gain their support. ACCI have subsequently met with the Treasury putting forward the position that FBT on parking should be removed indefinitely. It is our hope that advocacy and our ability to garnish support from other key industry groups, will see the Treasurer make a favourable announcement on budget night.

On the 10 September the Victorian Treasurer, Tim Pallas, announced much needed relief for car park owners and operators with a 25 per cent waiver on their current Melbourne Congestion Levy bills. This comes after months of lobbying by PA and other key stakeholders. While it is not as much relief as we would like, it is a welcome acknowledgement from the Victorian Government that the lockdown measures have had a crippling effect on the industry.

On 16 September the Victorian Treasurer wrote to PA stating, “We know that restrictions and working from home means that travel into the CBD and surrounds has reduced dramatically. Therefore, the Government is waiving 25 per cent of the congestion levy for the 2020 tax year and deferring the balance until March 2021. This will save car park owners a total of $30 million and will provide vital cashflow support.”

On Monday 14 September Parking Australia participated in the Queensland Disability Parking Permit Summit. The Summit was called by the Queensland Minister for Transport and Main Roads, to discuss the new laws which came into effect on 31 August. The major changes to the scheme are for the inclusion of people who are legally blind being able to obtain a permit and the doubling of fines for parking in a disability parking space.

While PA have been supportive of the changes, the key point that we are trying to seek clarification and refinement on, is the enforcement on private land. The current legislation states that it can only be the police and local government, but this would require agreements for every facility with each of the councils in Queensland.

PA will continue to discuss all possible options after the Queensland election, as the government is about to enter into caretaker mode.

With some states about to hold their council’s elections, and other states holding theirs in the coming year, it is an opportune time for those in the parking industry to share their thoughts on parking with the candidates. Parking policy, for both on and off-street parking, is greatly influenced at a local government level and candidates are most open to hearing from key stakeholders. Can I encourage you to take the time investigate and evaluate the positions of the candidates, especially their positions on transport and parking.