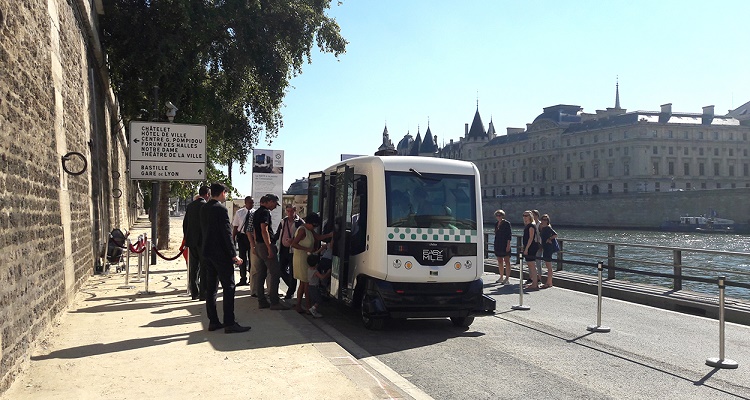 EasyMile and RATP, the transport authority for the Paris region in France, carried out the first test of an EZ10 driverless shuttle in Paris on the 24 September 2016.

During the test, the EZ10 driverless shuttle operated on a closed route on a pedestrianised street, along the bank of River Seine.

The second test, which will be held in the French capital, will see the EZ10 running between two major transport hubs, the Lyon and Austerlitz train stations.