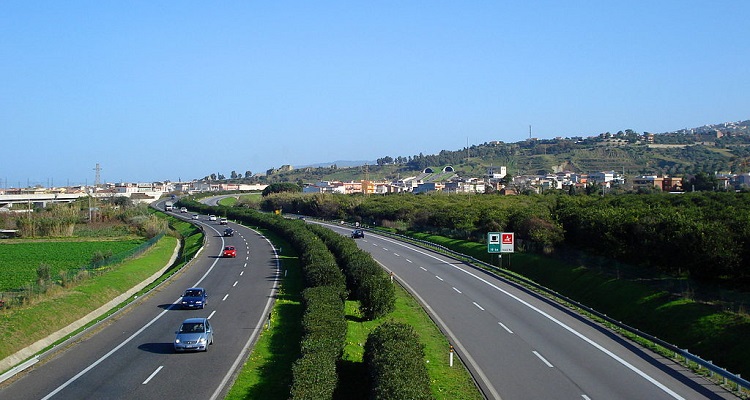 DRIVING AND PARKING PRACTICES IN SICILY

I have just spent two months in Sicily with my husband, and whilst the principal objective of the trip was to enjoy good food and wine in the company of new and old friends and relations, we could not help but notice the unique parking, driving and traffic culture on this Mediterranean island. By nature it is a land of contradictions with some of the most wonderful things surviving along (and despite of) many terrible others…. But I digress!

What I have learned here: 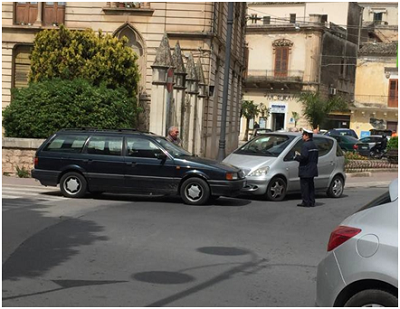 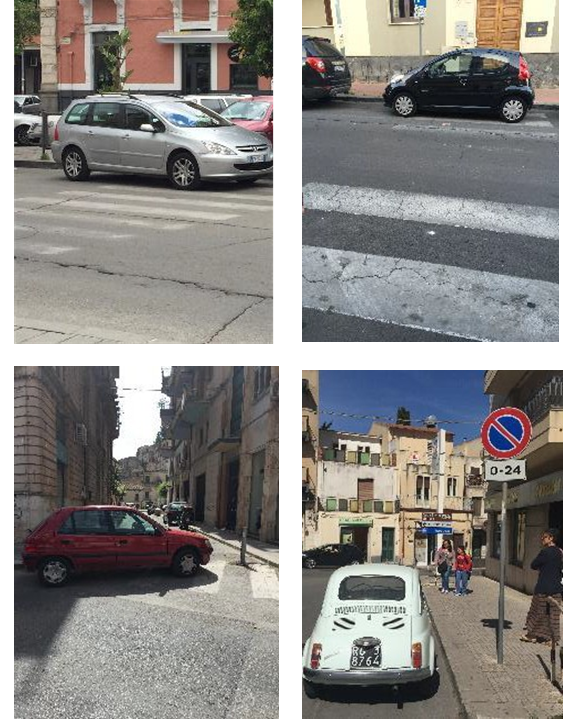 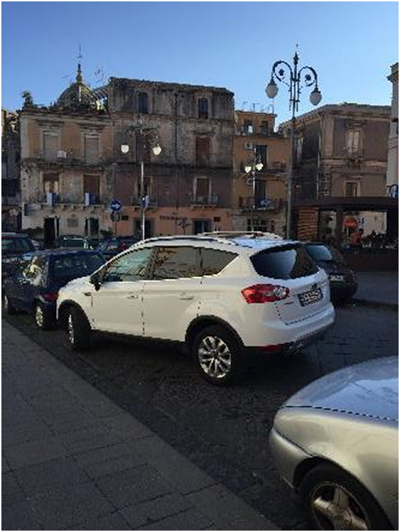 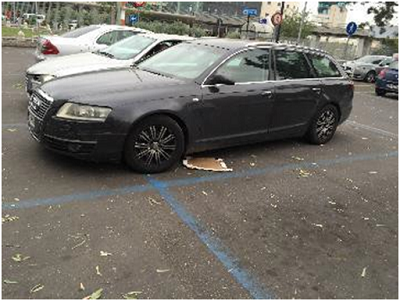 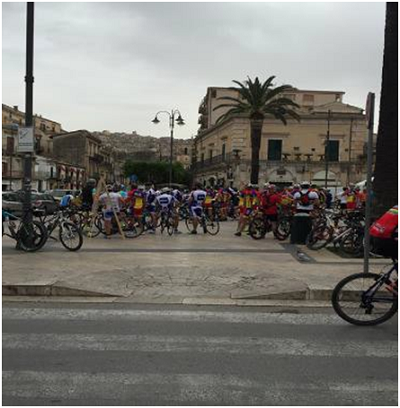 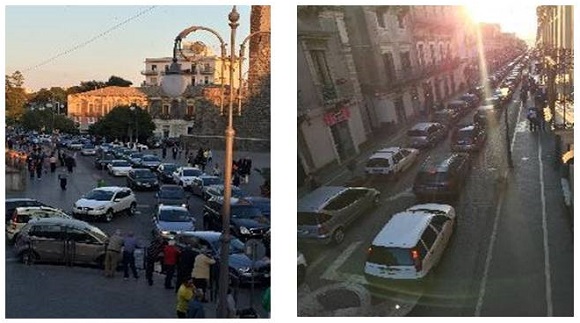 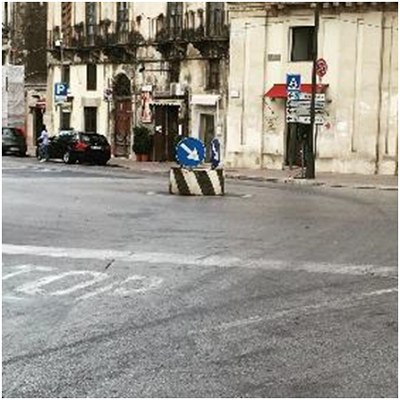 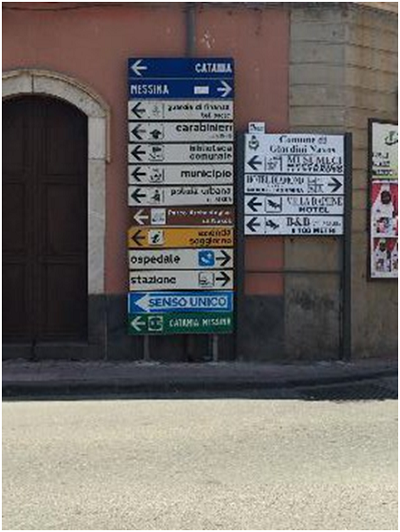 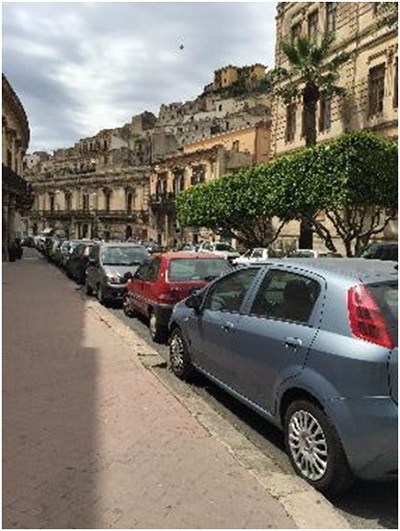 Having said all this, and in a clear demonstration of the earlier mentioned contradictions, the world’s first pilot test of shared transit within an urban zone was recently completed in Ragusa (for more information you can read my recent linked in post at https://www.linkedin.com/pulse/smart-mobility-worlds-first- comes-sicily-cristina-lynn?trk=prof-post).

Not only, but when arriving and leaving Linate and Malpensa Airports in Milan our friend drove in and out of the car parks using his e-tag – the read time was really fast and no issues regarding reliability of LPR equipment. Can’t think why we can’t be doing this in Australia!