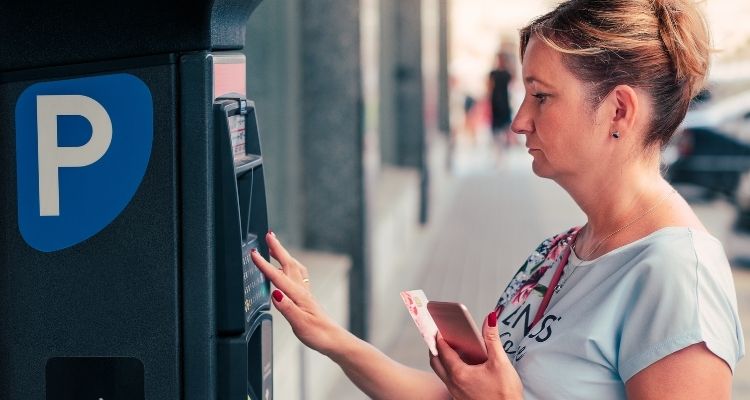 At the beginning of 2021 Brisbane City Council announced that it would no longer be accepting cash payments at its 960 on-street parking meters. The move came following a sharp decline in cash payments from 35 per cent to 15 per cent during the pandemic.

Parking technology has come a long way in recent times, but it is just as important for providers of parking, both in the public and private sectors, to ensure they implement the right polices which complement the technology. Brisbane City Council took the initiative to quickly adapt to a new normal post-coronavirus reality; many people prefer cashless payments from a hygiene perspective, they also significantly reduce maintenance costs for meters by hundreds of thousands of dollars a year, which is a great outcome for ratepayers. 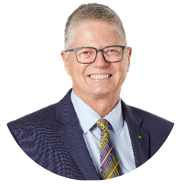 Councillor David McLachlan, Brisbane City’s Infrastructure Committee Chairman, has been invited to speak at PACE 2021 on Brisbane’s move to cashless payments and how local government parking has evolved and the importance of getting parking right for those who live, work and play, in our capital cities.

David McLachlan has served on Brisbane City Council’s front bench, the Establishment and Coordination Committee since 2008, and is currently the Chair of the Infrastructure Committee. He has previously held the portfolios of City Business and Water Supply; Field Services; and Environment, Parks and Sustainability. As Chair of Infrastructure David is responsible for an annual budget of over $800M to deliver roads projects and maintenance in a network of 5,800km of council owned roads and associated infrastructure. David has represented Brisbane’s Hamilton Ward since October 2006.