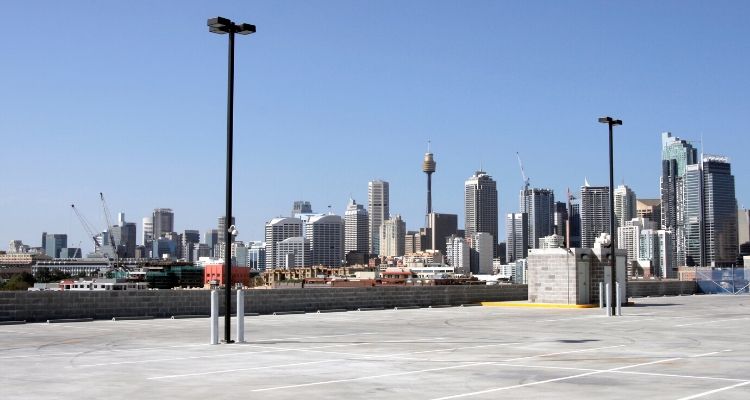 Parking Australia is seeking to have meetings with the NSW Government on their parking levy, with the view to assisting operators at this time, when they have been significantly affected. The NSW Treasurer previously announced a deferral of the levy until September, meaning operators will still be required to pay the levy on last year’s occupancy levels, at a time when usage has significantly dropped.

The Victorian and Western Australian Governments have both replied in writing to Parking Australia regarding our request to have the parking levies in both Melbourne and Perth suspended. To say that the replies were underwhelming would be an understatement. The reply from the Victorian Treasurer didn’t even address our request or the parking industry.

The reply from the WA Transport Minister at least addressed our concerns stating, ‘The current legislation does not provide the ability for the Government to suspend, waive or refund (for hardship or otherwise) the Perth Parking Levy (PPL).’ Given that the Government can introduce and pass legislation, it seems that actual action from them falls into the too-hard basket.

Parking Australia has been in discussions with the NSW Department for Customer Service for some time, over the issue of their on-street parking app. Our position has been consistent in that, we oppose the government entering an already established commercial market but given that they have, they should undergo the procurement processes as a commercially available app.

Parking Australia and the Department agreed on a statement to be delivered by the Department and the Minister, stating that NSW Councils should test the market and make an assessment to select the product which best suits their needs. In addition to this, Councils need to ensure they comply with the procurement guidelines and the Local Government Act.

Parking Australia has been monitoring relaxation of lockdown measures in each of the states. In particular, Parking Australia has been in discussions with the NSW Government on how people will be able to get back to their place of work as safely as possible. However, the Victorian Government have taken a different approach and directed people who have been working from home, to continue to do so until the end of June.

Anecdotally, motorists in all states have been slow to return to work, with some capital cities showing some signs of improvement, where others have only shown small improvements. It is our hope that in the coming month, large corporations will begin to increase the numbers of people returning to work. One such example is Westpac, which have announced a two-week trial involving staff in Sydney, Adelaide and Perth returning to work.

With social distancing measures set to continue on public transport, it is our hope that motorists will return in July when lockdown measures are relaxed even further. This should coincide with the return of some event-based parking and some universities running more face to face student interactions.

On behalf of the Parking Australia Board of Directors, I want to thank those members (whose membership is due for renewal) who have already committed to renewing their membership for another 12 months. The response from members who have received their renewal reminder and invoice has been better than expected and greatly appreciated.

While we have been encouraged by the response from members, we are also very aware that some members are not in a position to renew now and take advantage of the 25% discount on membership renewal option. As such, Parking Australia is offering members the ability to pay by monthly direct debit or to discuss alternative hardship arrangements with us. Please get in touch with me via snorman@parking.asn.au.