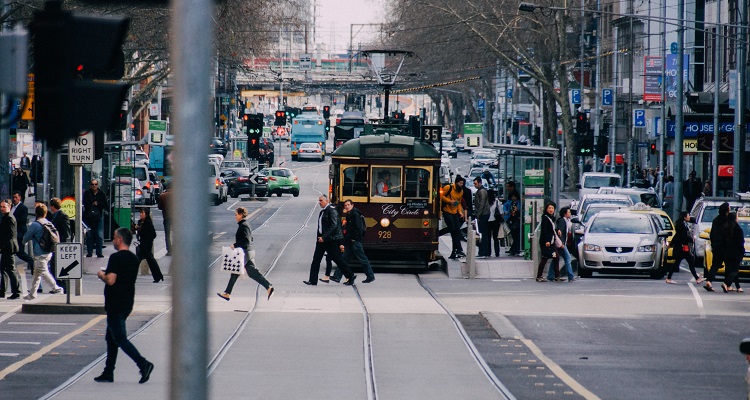 Melbourne motorists are going to be paying up to $10 per day in taxes to the State Government to park in Melbourne’s CBD areas. The Andrew’s Labor Government plans to increase the city’s Congestion Levy by more than 25%. This is a tax by stealth on property owners with no tangible flow on benefits to motorists.

“Since the introduction of the Congestion Levy in 2006 the Victorian Government has received close to $1 billion which has flowed into consolidated revenue and had little to no effect on easing congestion”, said Parking Australia CEO, Stuart Norman.

“The Congestion Levy is just a land tax by stealth. Car park owners are literally collecting tax for the government. It is just another way the government puts pressure on the cost of living for Melbournians.”

It is anticipated that the Treasurer, Tim Pallas, will announce in the budget on 27 May 2019 that the Congestion Levy paid on each parking space in Melbourne will increase substantially from the current $1,440 for category 1 parks and $1,000 for category 2 parks. In addition to an increase in the levy, Mr. Pallas is expected to announce an expansion of the category 2 area to include inner suburbs such as Richmond and South Yarra. This will have a significant detrimental effect on the retail precincts.

Parking Australia are strongly against any increase to the levy and believe that the money should be spent on congestion reducing measures. “There is a misconception that parking is part of the problem. In fact, parking is part of the solution. This can be achieved by providing motorists with live information about where they can locate vacant on-street and off-street parking”.

As the peak body representing the parking industry, Parking Australia believes the Government should give strong consideration to Infrastructure Victoria’s recommendation that Melbourne introduce a London-style congestion tax as an alternative to the current congestion levy.Mr. Norman stated that the association is extremely disappointed that the Government has not consulted with either Parking Australia or the Property Council who represent many car park owners.

“It’s time the Treasurer engages with industry to understand the impacts that such an increase will have on everyday Melbournians who work in, or visit, the heart of Melbourne and its inner suburbs.”

Photo by Weyne Yew on Unsplash