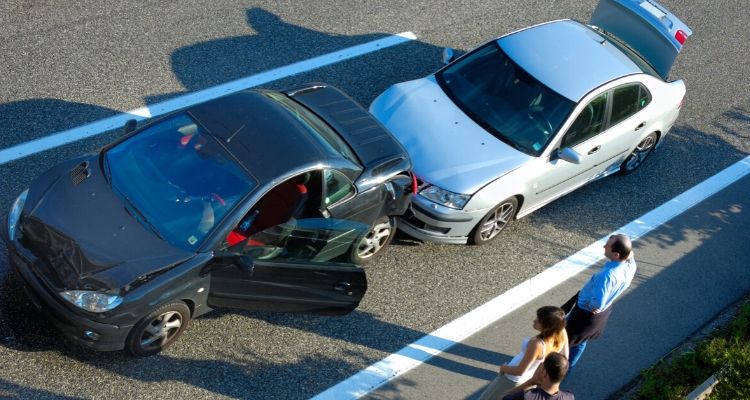 Parking Australia has initiated discussions with AAMI to explore what we as an industry can do to decrease the number of accidents. It would be illogical to think that we can stop accidents occurring in our car parks, but we should do everything we can to make them as safe as possible.

In late December AAMI insurance released figures on the number of car insurance claims made from accidents in car parks. They analysed 24,000 claims and found there were 37 per cent more car park crashes in December, totalling 2674 nationally, closely followed by January with 2185.

Melbourne was found to be the worst city for car park accidents with many occurring in large shopping centre car parks in Melbourne’s east, south eastern and southern suburbs. In Queensland Maroochydore was found to be the area with the most accidents, likewise Chatswood in Sydney’s north was also a hotspot.

Almost one-third of the accidents occurred when a car was reversing, and a quarter of all claims involved a collision with a stationary object. With most new cars now having rear view cameras, it is safe to think that these types of accidents should decrease in the future.

Whilst these figures (and especially the months in which they occurred) may not be surprising, it does highlight the issue of car park safety and whether we, as an industry, are doing the best we can to limit accidents.

On behalf of its members, Parking Australia are strongly urging the Minister to ensure that the government undertake the same competitive tendering processes as other commercially available apps.

Parking Australia has met with the NSW Minister for Customer Service, Victor Dominello, regarding the Park’nPay app which he launched in October. The app, which is in direct competition to those being offered by Parking Australia members, is currently being used in areas such as The Rocks where the NSW Government have jurisdiction.

With the assistance of the affected members, PA will continue to encourage the Minister to revise the Government’s approach to guarantee a level playing field for all parties concerned.

Just prior to Christmas, Parking Australia was invited to meet with the Victorian Government to progress the matter of virtual parking permits. I am pleased to report that the government is looking at our proposal favourably, and we hope that by mid-way though this year the regulations in Victoria will be changed to allow councils and other organisations, such as universities, to issue virtual parking permits.

The summer has seen fires right across the country, some of which have resulted in the tragic loss of life. Yet, it has been wonderful to see how Australians have been so generous in supporting those in need. It has also been encouraging to see how a number of Parking Australia members have publicly and privately supported the fund-raising efforts.

With this in mind, it was decided that Parking Australia would support the fundraising efforts of members and not undertake a coordinated fund-raising campaign of our own. Parking Australia will continue to monitor the fire affected areas and may assist a specific project in the coming months.

In addition to holding networking events in Sydney, Brisbane and Melbourne, we will also be holding an event in Perth. It’s been some time since Parking Australia has been to WA and this is long overdue. With PACE being held in Adelaide this year, we thought it best to move our traditional South Australian networking event to the west coast.